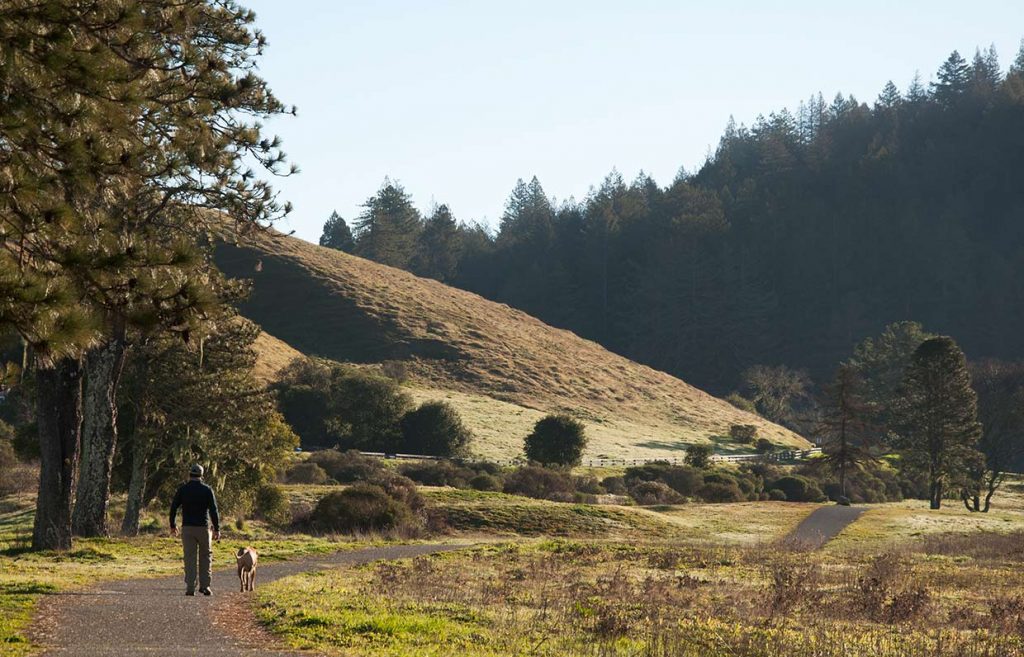 In June 2022, MOST acquired a conservation easement from The Trust for Public Land on 135 acres of the San Geronimo Commons. The easement permanently protects land along San Geronimo and Larsen Creeks as wildlife habitats and publicly accessible open space. The protected area does not include the 22 acres around the former golf clubhouse […] 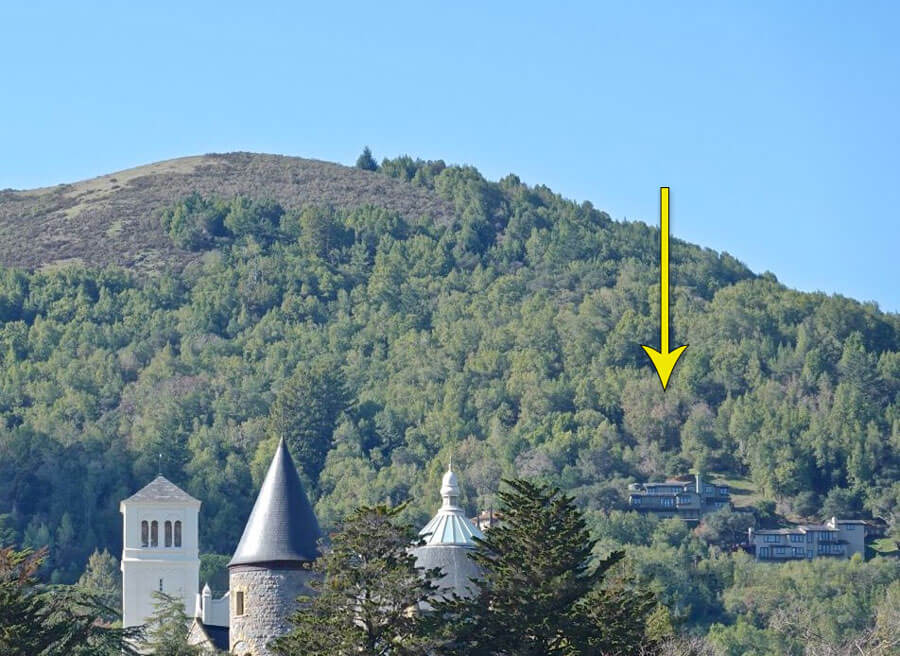 This five-acre property on the slopes of Bald Hill, highly visible from populated Ross Valley, straddles Ross and San Anselmo. It was once owned by the San Francisco Theological Seminary, and for nearly a century, the property’s spring was used to irrigate the seminary’s landscaping. Seminary Holdings LP, run by brothers Amir Kia and Ali […] 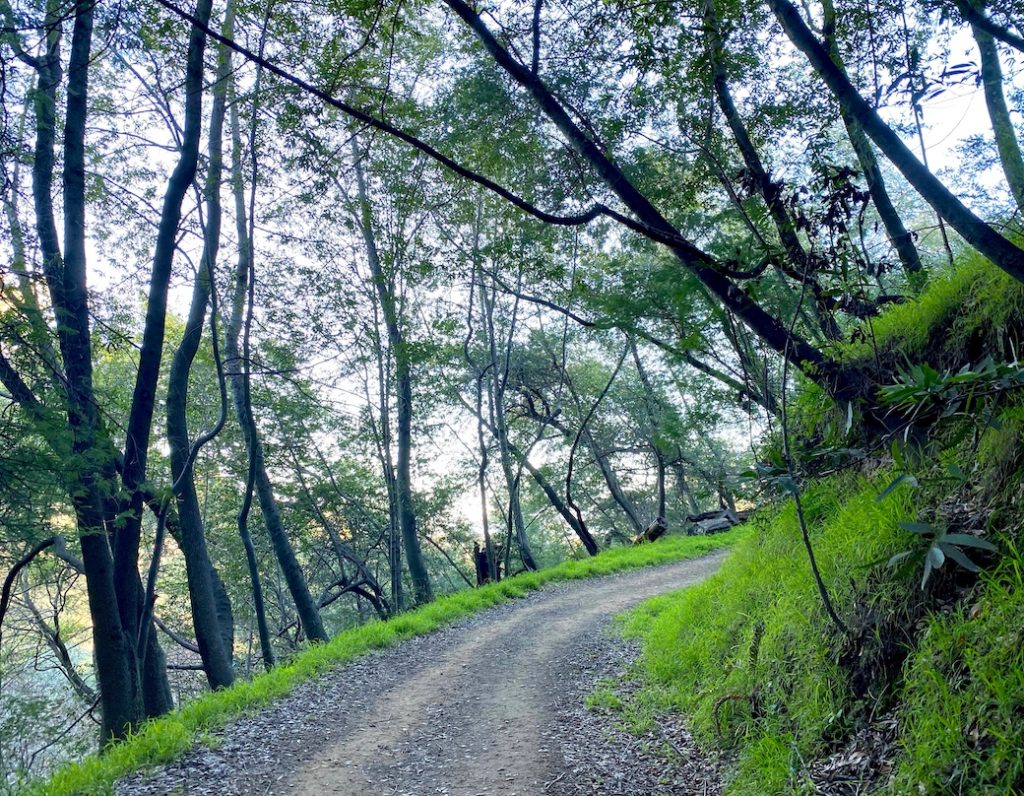 Oakwood Open Space In 2017 MOST acquired 3.1 wooded acres in Gerstle Park’s hilly neighborhood and transferred the property to the City of San Rafael as an addition to Oakwood Open Space. Local residents Tamra Peters and Bill Carney spearheaded the preservation project and generously underwrote MOST’s $399,000 purchase. The wooded property provides a trail connection […] 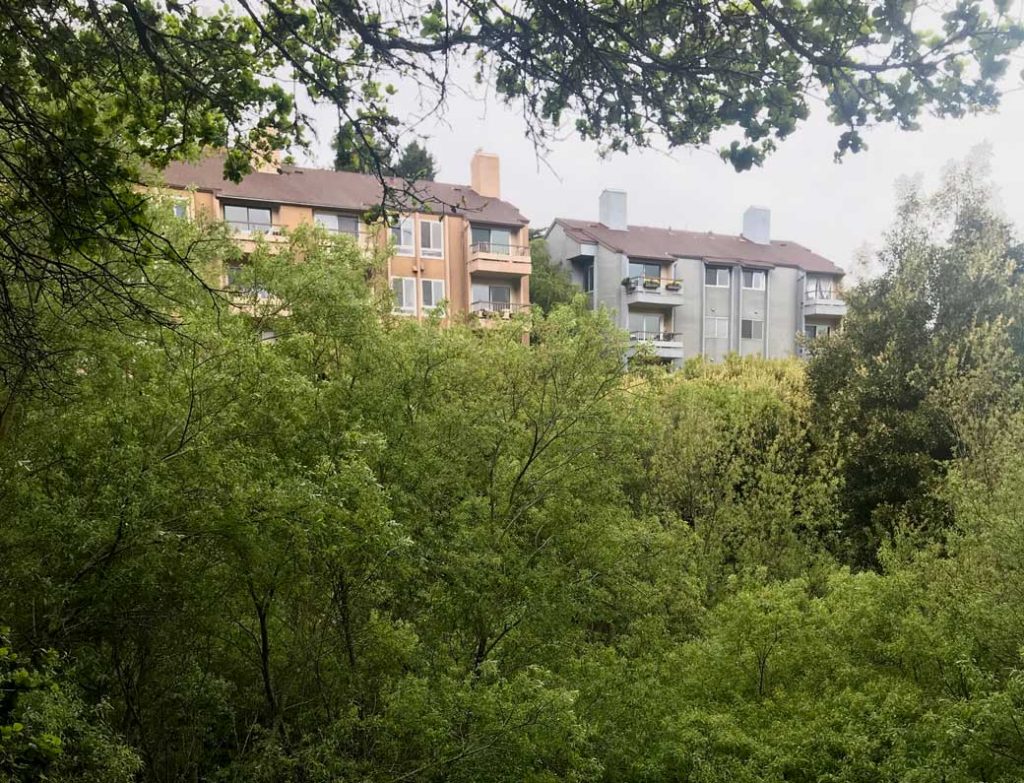 In 2016 MOST acquired a conservation easement on a two-acre open-space property in Sausalito’s Nevada Valley neighborhood. Threatened with development over the years, local residents worked with the city to ensure the land’s preservation. The nonprofit Open Space Sausalito acquired the land in 2016 by purchasing a 50-percent interest and receiving a donation of the […] 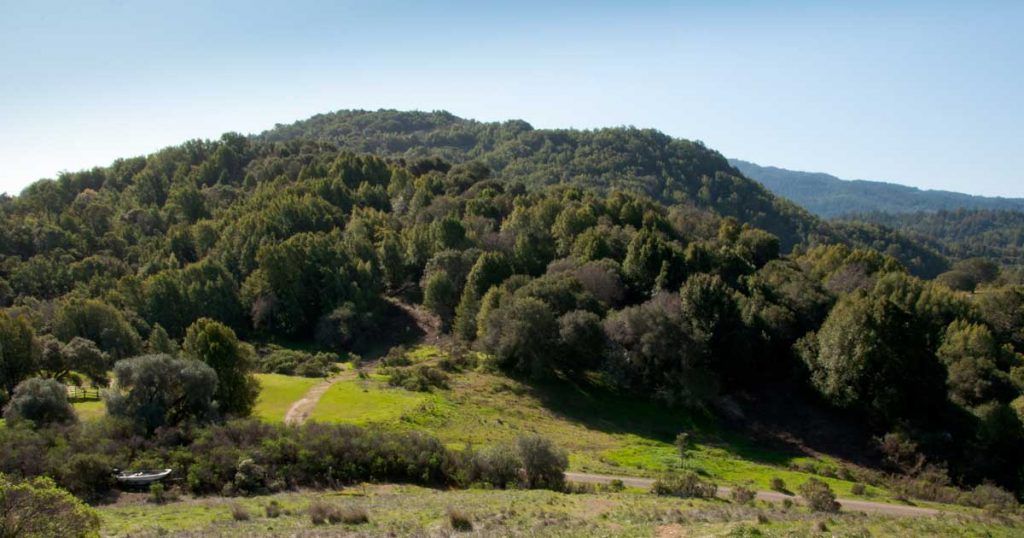 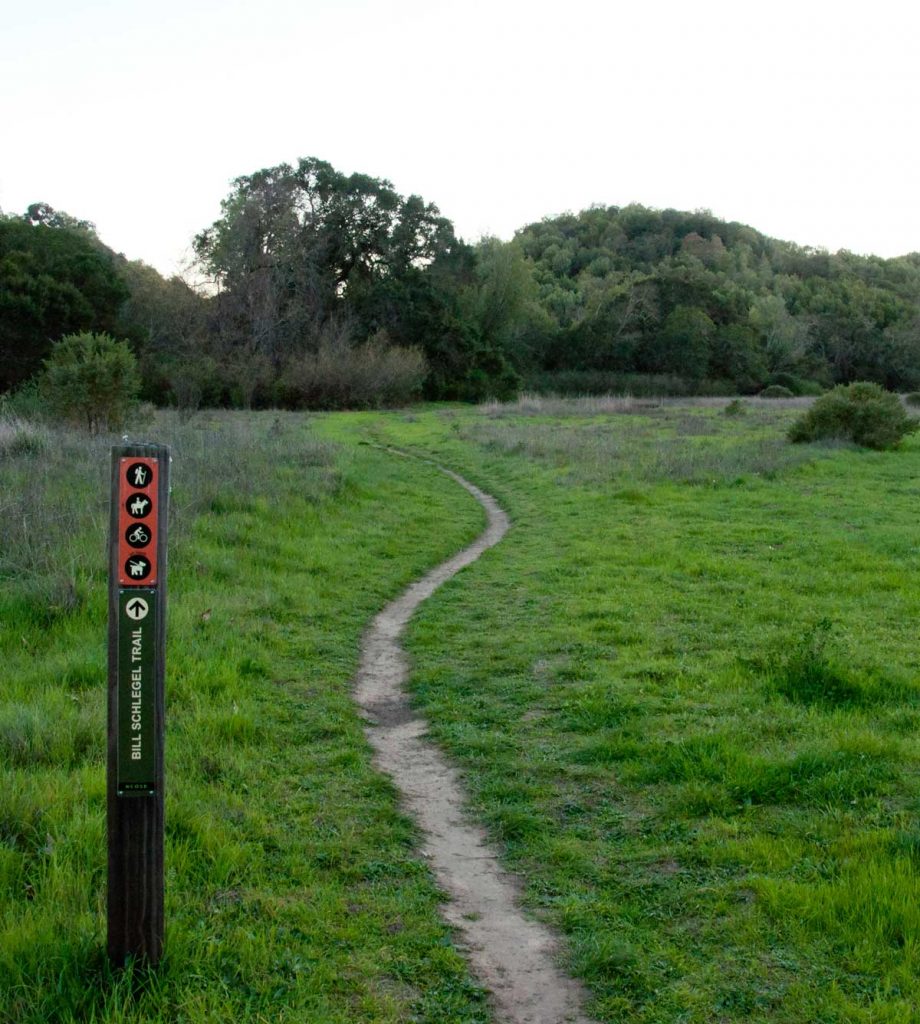 Pacheco Valle Open Space Preserve MOST successfully completed this preservation project in 2014. The land trust secured an option from Gannett Corporation to buy three highly visible properties near US 101 zoned for light industrial and commercial development. Located in the Pacheco Valle neighborhood, the 16 acres included a meadow bordering Alameda del Prado, a […] 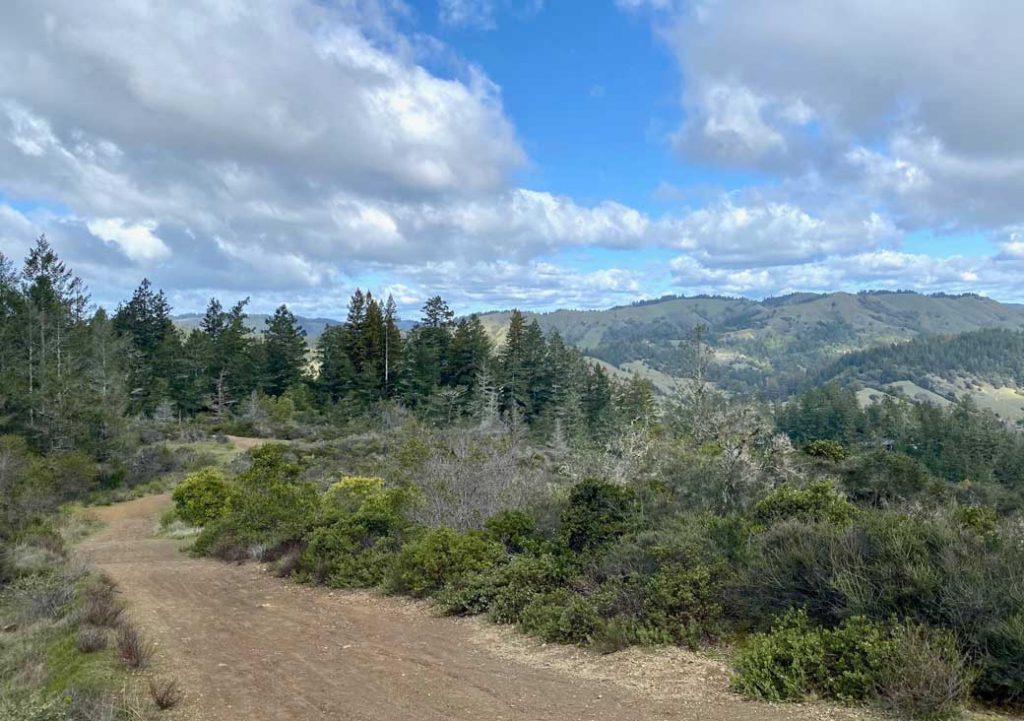